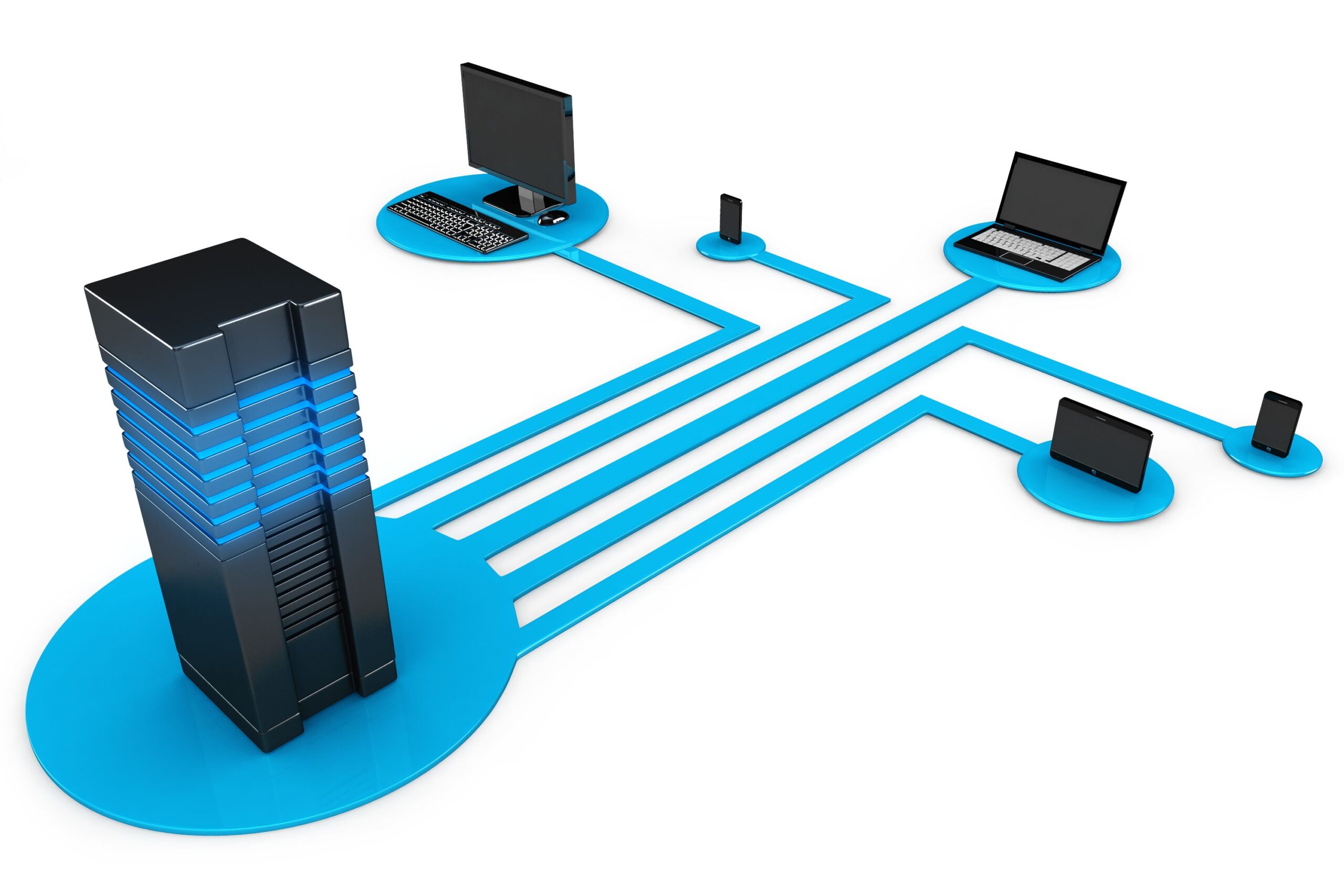 The first networking device that we would like to address is a repeater, it is a layer one device, it means it operates at physical layer. It just regenerates the signal in a single local area network. A repeater receives and retransmits incoming electrical wireless or optical signals with physical media like ethernet or wi-fi, data transitions can only span a limited distance before the quality of the signal. This signal degrades repeaters attempt to preserve signal integrity and extended distance over which data can safely travel. Repeaters are cost effective, simple to connect and can strengthen signal.

The second networking devices is the hub, hub is a local area network device. It operates at physical layer that is, it is a layer one device and whatever it receives it always just broadcasts and that is the drawback of a hub. Hub will be used to send the data packets to all the connected devices.

The third networking device is the switch. A switch is also a local area networking device, and it connects devices in a single local area network. It is a layer two device, and it operates at data link layer switches and intelligent device. It stores the Mac address table unlike hub switch does unicasting it means it can send the data to the exact recipient whereas hub w broadcast today to all the recipients. Switch will send good data packet to the correct port and if the packets contain some error automatically those packets will be ignored. So in switch, error checking will be done.

The next networking device is the bridge. A bridge is also a layer two device it operates at the data link layer. A bridge connects to local area network segments that are running with the same protocols. A bridge can also regenerate the signals because, a bridge is a combination of a repeater and Mac address reading capability. So, it interconnects two LANS working on same protocol.

The next networking device is the router. A router is a layer three device it operates at the network layer. Routers take forwarding decisions based on the IP addresses and router is a networking device that can connect two or more different LANS that are two or more different protocols so one side if it is Ethernet another side if it is Wi-Fi and router can connect these two different technologies as well. Packets will be sent to the destination by using the different routing algorithm. Dynamically the routing will be changed from one packet to other, as it selects the best path.

For cloud-based solutions for the businesses like Google, AWS, and Azure please visit: https://www.benchmarkitservices.com/google-cloud-service-providers/

The next networking device is the gateway. It passes the data from one network to another network which are handled in different parts which are using the different protocols or a different network model. Gateway is a network device which is used to connect two or more dissimilar networks which uses different set of protocols. It also uses the packet switching.

The last networking device that is the firewall. This firewall is a networking device only, but still it is mainly used for providing security to the network. For example, if it deploys a firewall in our campus or in our network. This firewall filters the packet. It filters the packets based on the IP addresses, based on port numbers, based on the application data, in the network you don’t want any malicious things to happen. So, you can protect your network by installing a firewall. So, in a network firewall filters the incoming traffic as well as outgoing traffic. Firewall is nothing but a set of passive rules which are defined to enable the set standards of communication between the internal and the external network. Through this firewall only a specific set of communications can happen. If you want to allow any sort of communication through the firewall, we have two options we can either configure DMZ or a port forward.