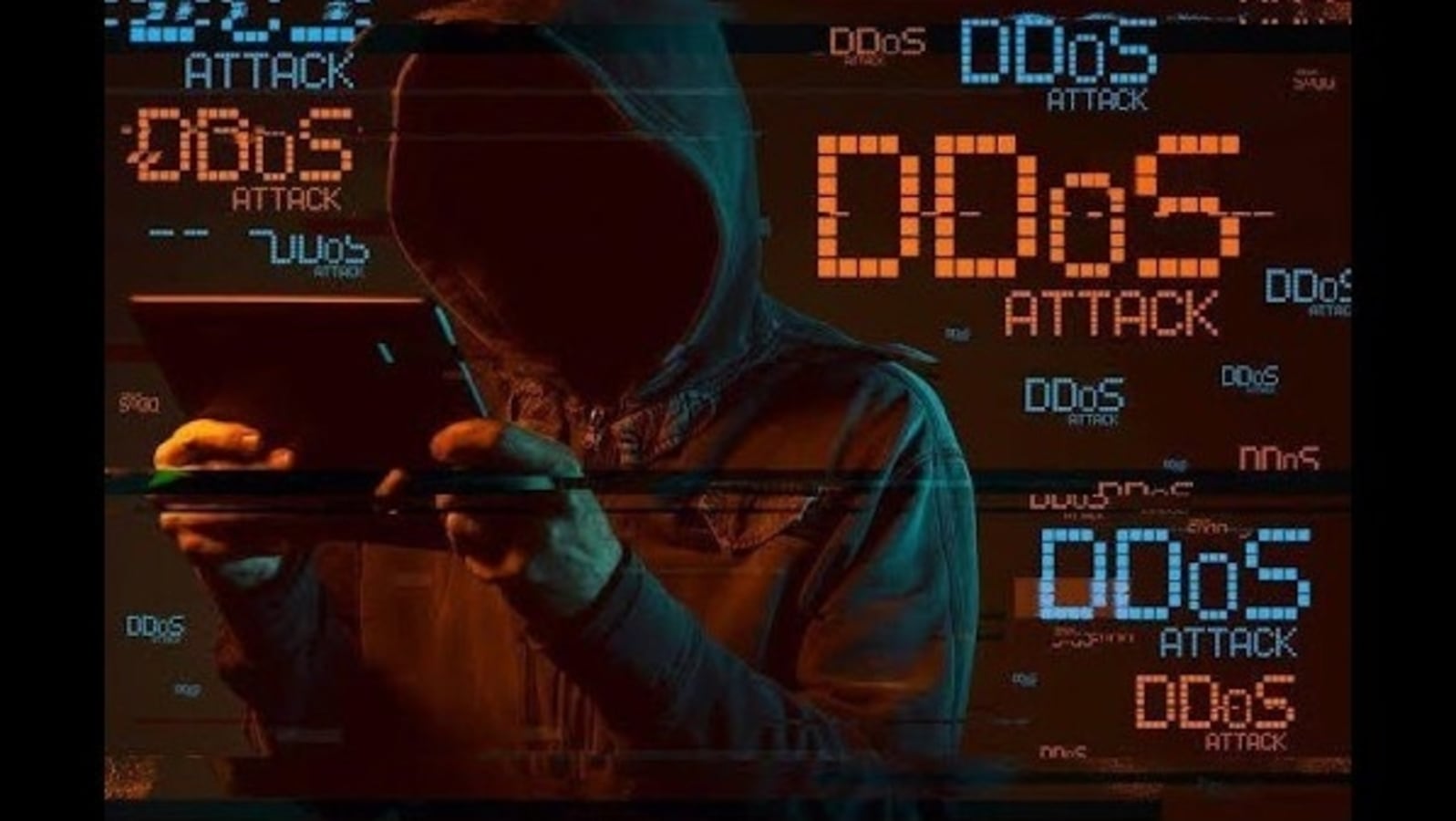 Distributed denial of service, commonly abbreviated to DDoS, is a cyber attack made infamous by movies and the internet. Simply put, it is a situation where any sort of service on the internet is denied. This blog will take a deeper look into DDoS and its various types. Let us study these harmful attacks on a computer. To understand the DDoS attack, it is essential to learn its fundamentals. DoS simply stands for denial of services. This service could be of any kind. For example, imagine your mother confiscates your phone when you are preparing for your exams to make sure you study without any sort of distraction. While your mother’s intention is genuinely out of care and concern, you are being denied the service of calling, gaming, texting and any other service offered by your phone. Now concerning computers and computer networks, a denial of service could be in the form of hijacking web servers, overloading ports, switch requests, rendering them unusable, denying wireless authentication, and removing access to any service on the internet, such as online games, streaming websites (YouTube) and etcetera.

Hackers can perform attacks of intent from a single device. The tracks are easier to execute and monitor with just one pc, phone, or whatever they’re using. Malicious People could execute the attack from multiple devices spread across a wide area to solve this issue. It becomes near impossible to point out the main culprit.

Now let us see how they work; the main idea of a DDoS attack is to make a particular service unavailable. Since everything adapted is running on a machine, the benefits can be elusive if DDoS’s can bring down the machine’s performance. This is the fundamental behind DoS and DDoS attacks.

Flooding servers execute some Dos attacks with connection requests until the server is overloaded and deemed useless. In contrast, others are performed by sending unfragmented packets into a server they cannot handle. When executed by a botnet, these methods exponentially increase the amount of damage they are doing and their difficulty to mitigate increases by leaps and bounds.

To understand more about how these attacks work, let us look at the different types of attacks. While there are plenty of ways these methodologies have become famous due to their success rate and the damage they cause, It is important to note that with the advancement in technology, more creative minds have and will continue to devise more devious ways to perform DoS attacks.

For cloud-based solutions for the businesses like Google, AWS, and Azure, please visit https://www.benchmarkitservices.com/google-cloud-service-providers/.

Now the first type of methodology that we will see is called the “ping of death”, and according to the TCP IP protocol, the maximum size of a packet can be 65,535 bytes, and the ping of death attack exploits this fact. In this attack, attackers can send more than the max packet size packages when the packet fragments are added up. Computers generally do not know what to do with such packets and end up freezing or sometimes crashing entirely, then we come to reflect on its attacks.

This attack is often used with the help of a botnet. The attacker sends a host of innocent computers a connection request using appointments called reflectors. This connection, which comes from the botnet, looks like it also comes from the victim; this is done by spoofing the source, the packet header, which makes the most of the computers send an acknowledgement to the victim’s computer. Since multiple attacks are coming from different computers to the same machine, it overloads the computer and crashes. This type of attack is also known as a smurf attack.

To purchase any related software or hardware, please visit https://www.xtechbuy.com/.

The attack we’ll be looking at is known as the “Mail bomb”. To create a “Mail Bomb”, packets of oversized emails filled with random garbage values are sent to the target email server, crashing the server due to a sudden spike in load.

For general IT Support services for Businesses, please visit https://www.benchmarkitservices.com.au.

Last but not least dangerous, we have the teardrop attack. In this form of technological attack, the fragmentation offset field of a packet is abused. One of the fields in an IP header is a fragment offset field indicating the starting position or offset of the data contained in the fragmented packet relative to the data in the original package. If the sum of the offset and the size of one fragmented packet differs from that of the next fragmented packet, the packets overlap. Now when this happens, the server is made vulnerable to teardrop attacks and is unable to reassemble the packets resulting in a denial-of-service condition.

Each form of DDoS is pretty dangerous and should not be looked over. If you ever, in any case, encounter them, make sure to contact your nearest IT Support. Stay safe!