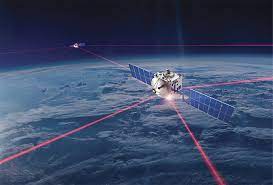 What is Free-space laser communication? 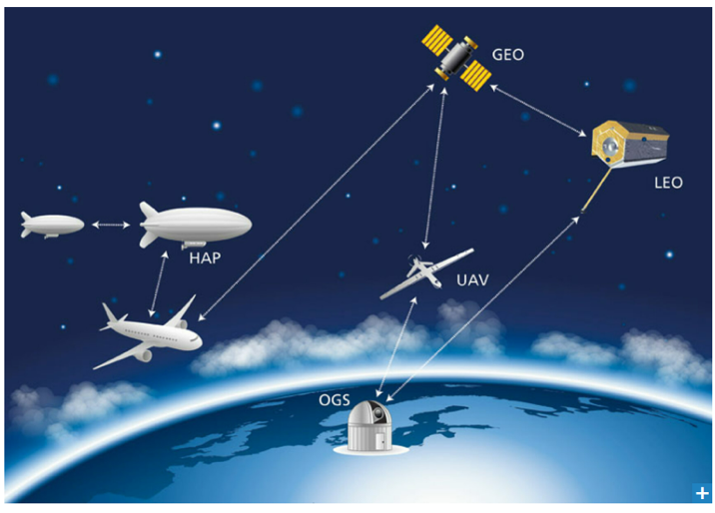 The basic principle behind free-space laser communication is the use of lasers to transmit information through the atmosphere. A laser beam is a highly focused, collimated beam of light that can send data over long distances. The information is encoded in the laser beam’s intensity, phase, or polarisation and then decoded at the receiver end using a detector and a suitable decoding algorithm.

One of the main advantages of free-space laser communication is its high data rate. The data rate of a free-space laser communication system is typically much higher than that of a traditional wireless communication system, such as a radio frequency (RF) system. This is because the bandwidth of a laser beam is much higher than that of an RF signal, allowing for the transmission of more data in a given amount of time. In addition, the narrow beam width of a laser beam allows for multiple laser beams to transmit data simultaneously, further increasing the overall data rate of the system. 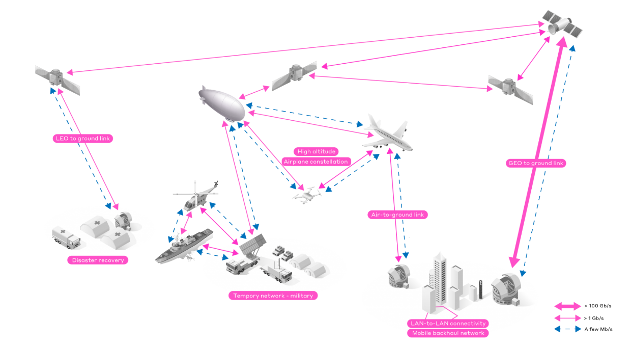 Free-space laser communication is also used in terrestrial applications, such as transmitting data between buildings or between a building and an aircraft. In these applications, the laser beam is typically transmitted over a short distance, such as a few hundred meters or kilometres. This type of free-space laser communication is often used to send data in situations where it is not possible to use traditional wireless communication technologies, such as in environments with a high level of RF interference or in cases where it is not possible to install a wired communication system.

Links commonly use O/E and E/O converters and operate in the 780–1600 nm wavelength range. Light is necessary for FSO, and light-emitting diodes (LEDs) or lasers can focus that light (light amplification by stimulated emission of radiation). The transmission medium is the only difference between optical transmissions using fibre-optic cables and lasers. Since light moves through the air more quickly than it moves through glass, FSO can be considered visual communications moving at the speed of light. Radio relay link line-of-sight (LOS) communication technologies are being replaced by FSO communication.

Despite these challenges, free-space laser communication has the potential to be a viable alternative to traditional wireless.

High data speeds in the Gbit/s levels can be delivered using FSO communications across the atmosphere for distances ranging from a few hundred meters to a few kilometres. The following is a list of FSO links:

The typical link length is between 300 m to 5 km, although depending on the speed and availability needed, lengthier links of 8–11 km may be deployed. 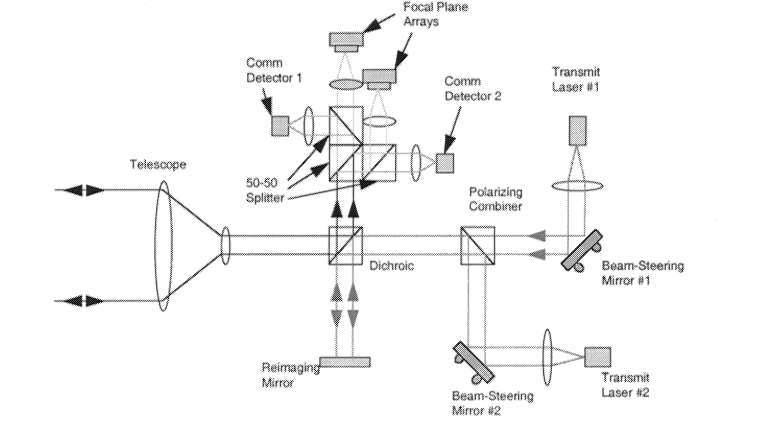 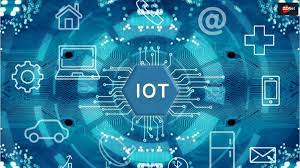